Have you heard of them? they're from the UK and they are the Candy Brothers.

If you haven't … this is what they do: 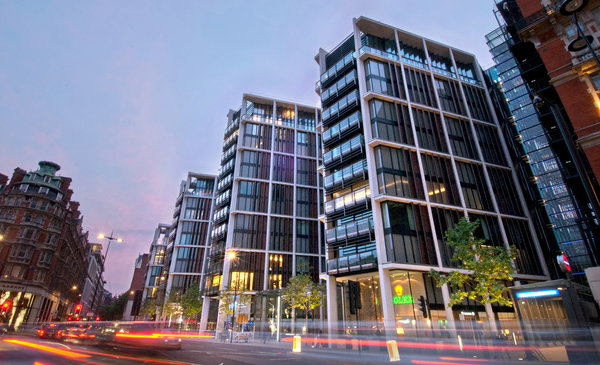 Ultra large, in-town apartments for the ultra-wealthy. They are innovators in the world of commercial real estate development for residential use. These guys are young, innovative outsiders who are changing the face of what most developers think is "the Possible"

Here's an informative artice from the New York Times that will fill you in.

The New York Times – "… they have lifted the bar in London,” said Tony Pidgley, chairman of Berkeley Group, a real estate development company in London. “They are two young men that nobody believed in and nobody had ever heard of. And they go and buy one of the best locations in London …"
http://www.nytimes.com/2012/07/01/realestate/big-deal-london-the-upstarts-empire.html%3Fpagewanted%3Dall

At this point, the "Upstart" Candys have invaded New York in a big way. Apparently, Los Angeles is next on the list and we should be hearing more of that shortly. In the meantime, these are two guys to make sure you keep on your radar. They're already "rocking the boat" as far as many are concerned. Future developments can be expected soon, and the world of commercial real estate is watching closely.